You already know about Noah.

Just wait until you read the animal's story. 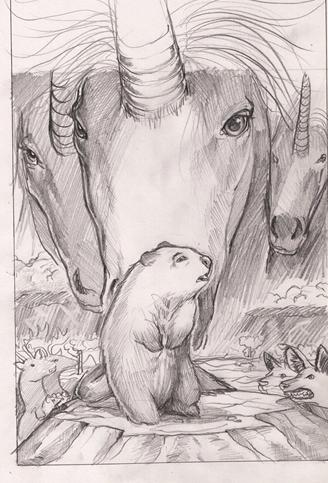